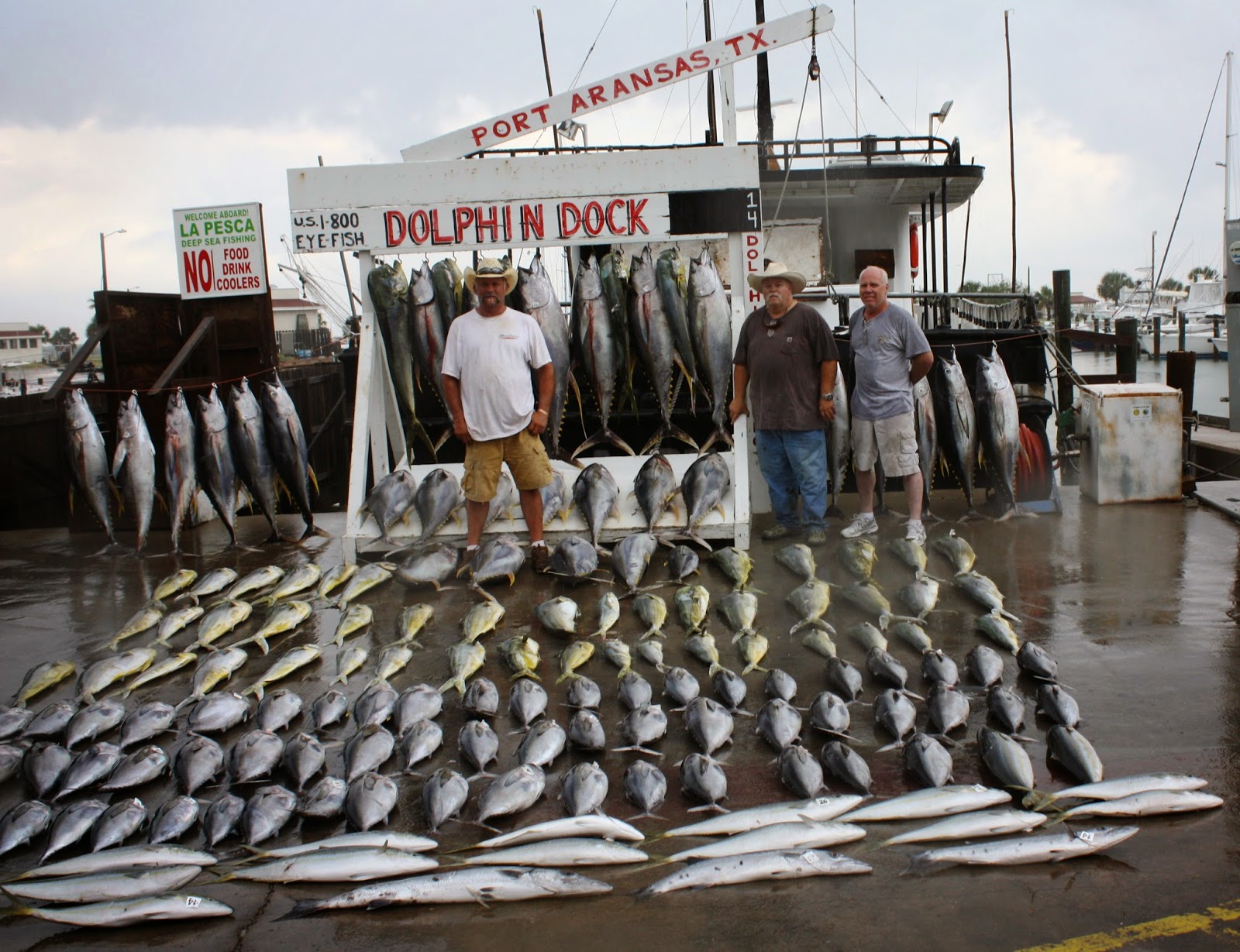 Left to Right Karl Oestreich, Ed Thomas and Tim Miller
About three months ago a friend of mine told me that he and his sons were planning a fall Tuna fishing trip out of Port Aransas.  I mentioned that I would like to go and pushed it to the back of my mind. Later he called and said they were going in mid October and I needed to call Dolphin Docks to reserve and pay for my place on the boat.  There were to be no more than 15 fisherman on the boat and we would be running 200 miles offshore to fish for Black Fin and Yellow Fin Tuna.  As the day of the trip drew closer I spent some time getting my gear together for the trip.  We were to ship out on a Saturday morning and spend all day getting out to a Drilling ship some 200 miles offshore.  It was a typical drive from Lampasas to Port Aransas.  My fishing buddies were Karl Oestreich and Tim Miller out of Lampasas and Karl’s son Blake Oestreich, who works summers as a deckhand for Dolphin Docks.  Blake made a special trip to go along as one of the deck hands on the Dolphin Express for this adventure, he proved himself to be the voice of experience on this trip for our group.
After an enjoyable dinner of grilled tuna at a local restaurant I had a night of little sleep as I anticipated the next morning.  A quick breakfast and we took all our gear to Dolphin Docks to load on the boat.  At 7AM fourteen fisherman, deck hands Blake, Jake and Michael along with captains Tim Oestreich and Timmy Oestreich shipped out for the 50 hour trip.  We would all live and fish closely together, sometimes too closely for the next fifty hours. 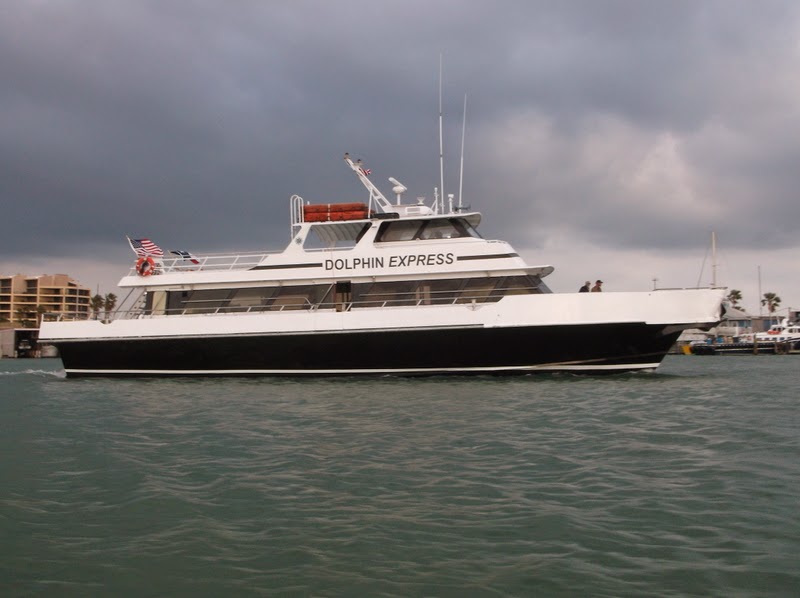 The Dolphin Express
The trip out was a long trip of around 13 hours with no stops, some spent the time in the galley, some resting in their bunk or topside taking in the waves and sun.  Somewhere around 30 miles out the water color changed to a beautiful rich blue which would surround us until our return.  At around 7:30 that evening lights were visible on the horizon and we were told that was our destination.  As we arrived at the gigantic drilling ship it looked like a small city at sea.  The waters around the lighted ship were boiling with life, as the captain called “drop em” to signal to start fishing.  Hookups were almost immediate, we caught Black Fin and several Yellow Fin tuna within minutes.  Then the captain of the drilling ship ordered us to stay several hundred yards away as they had a robot sub and equipment operating.  I don’t know that we could have hurt anything but our Captain was obligated to stay the requested distance away.  We continued to catch fish all night but just not like our first foray into the depths. 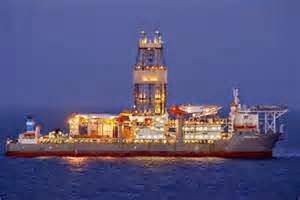 We spent the next day travelling to a floating production platform and trying to catch some rest from being up all night before.  Rest was possible but sleep did not come as we headed on to the platform.
We arrived just before sunset and were treated to the largest gathering of big Maui Maui or Dorado as many call them, that anyone on board had every seen.  The seas had grown higher and the winds stronger as we began fishing.  A fish was hooked now and then but it was not till well after dark that the bite began.  We spent the night fishing hard to catch Dorado and Yellow Fin Tuna.  It was the hard work of the Captains and Crew that resulted in the number of big fish caught that night.  They were running around the boat chumming, baiting hooks, cutting bait, gaffing fish, while trying to net live flying fish that came up to the boat.  Many times a large fish would take someone completely around the boat tangling lines and people.  The crew worked miracles sometimes in getting people and lines untangled and landing the fish.  There were disappointments sometimes as fish were lost.  I had a big Yellow Fin cut off at the back of the boat after fighting it up from the depths.  I also had a very big Dorado break the line at some point where it had been abraded in some way.  Some of the crew were constantly casting flying fish lures or live flying fish to the Yellow Fin.  As soon as they got a hook up they handed the rod off to someone that had not caught a Yellow Fin or Dorado and went right back to work. I caught an 85 pound Yellow Fin tuna during this time and by the time I reeled it up and it was double gaffed and hauled on board I had no strength left in my arms.  They hung limply at my side for most of an hour.  One can only imagine the power of these monsters of the deep. 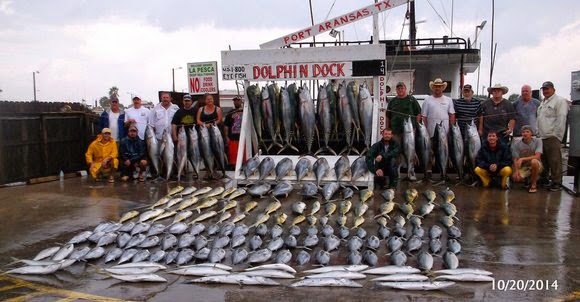 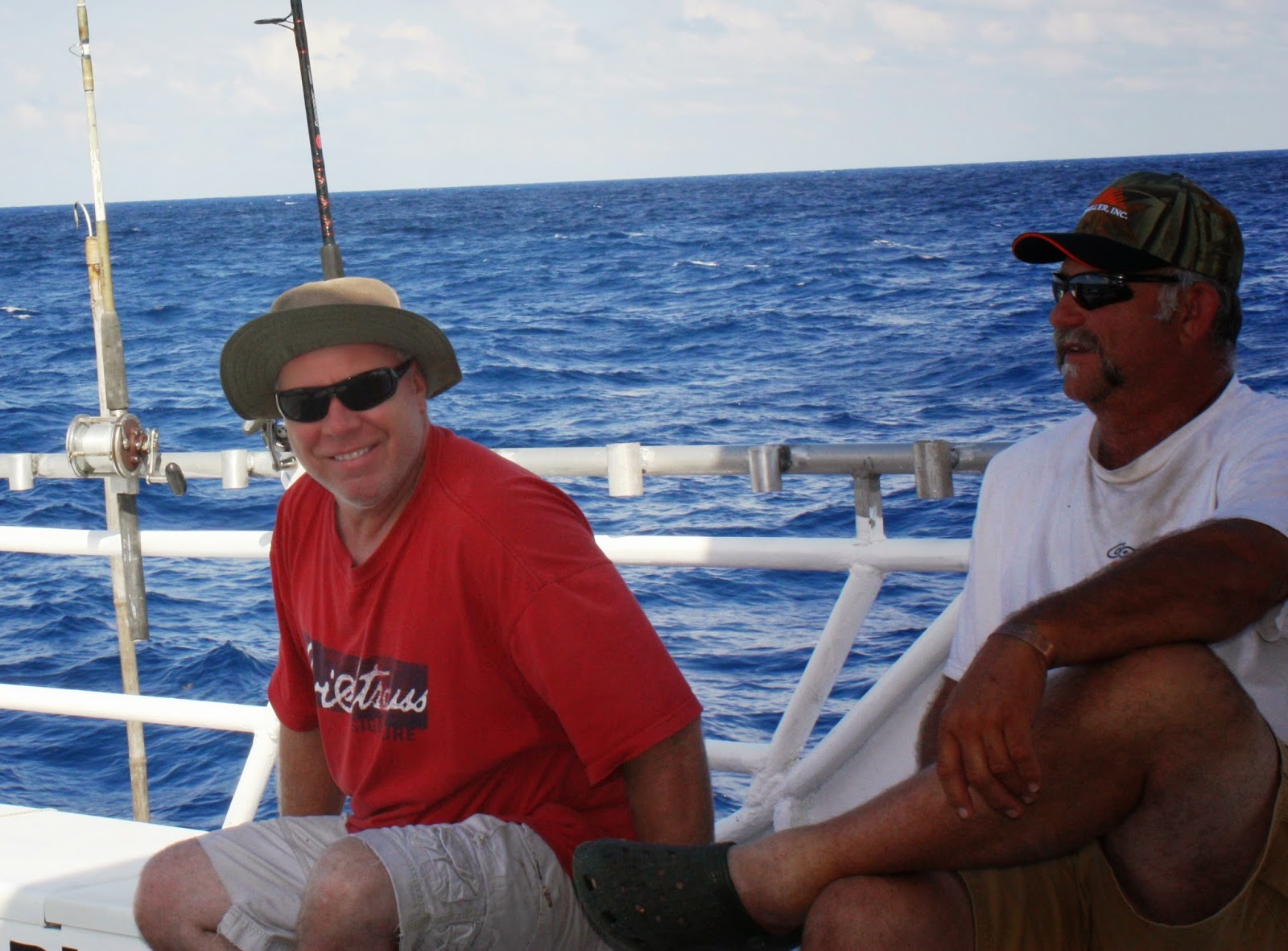 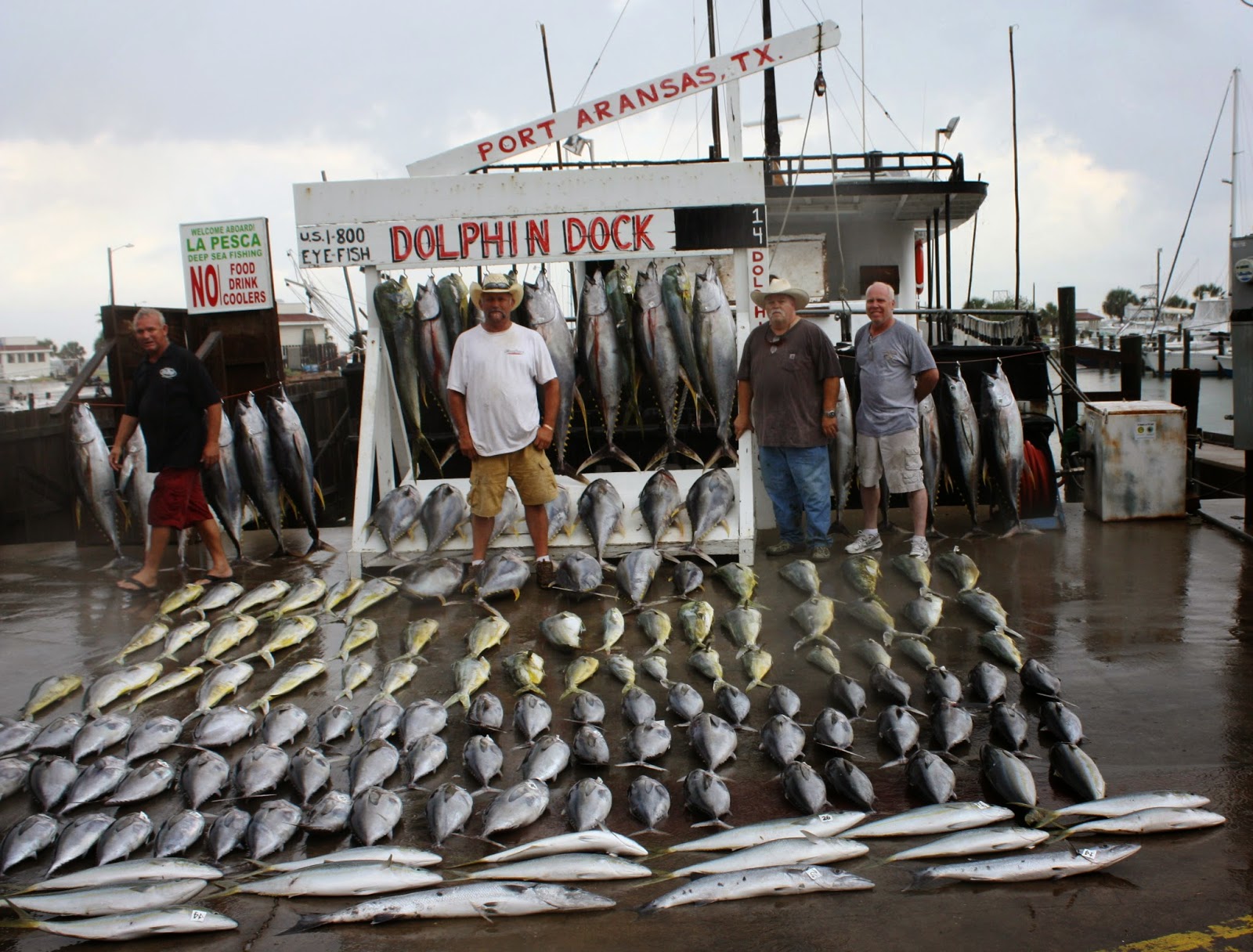 Left to right Captain Tim Oestreich, Karl Oestreich, Ed Thomas and Tim Miller
﻿
This trip was one of the hardest and most memorable I have every been on.  I hope to go again sometime as health and finances allow.  If you have not made a long offshore trip for Tuna this should be on your bucket list.  I have a freezer full of wonderful fresh Maui Maui and Tuna and have already enjoyed several meals of healthy fish that I normally would not be eating at our table.  I want to thank Captains Tim and Timmy for  all the hard work and effort.  Michael, Michael D, Jake and Blake I don’t even know what to say about the effort you put into the trip.  I do know that without you guys the trip would not have been the success it was.  I can see that the crew of the Dolphin Express cares about the success of the fisherman and this is not just a job.  Thanks again, hope to ship out with you again in the future.  Wild Ed 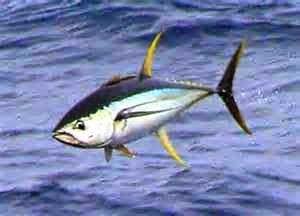 Through Sunday San Antonio Boat & Travel Trailer Show: More than 300 watercraft including canoes and kayaks and 100 recreational vehicles and […]