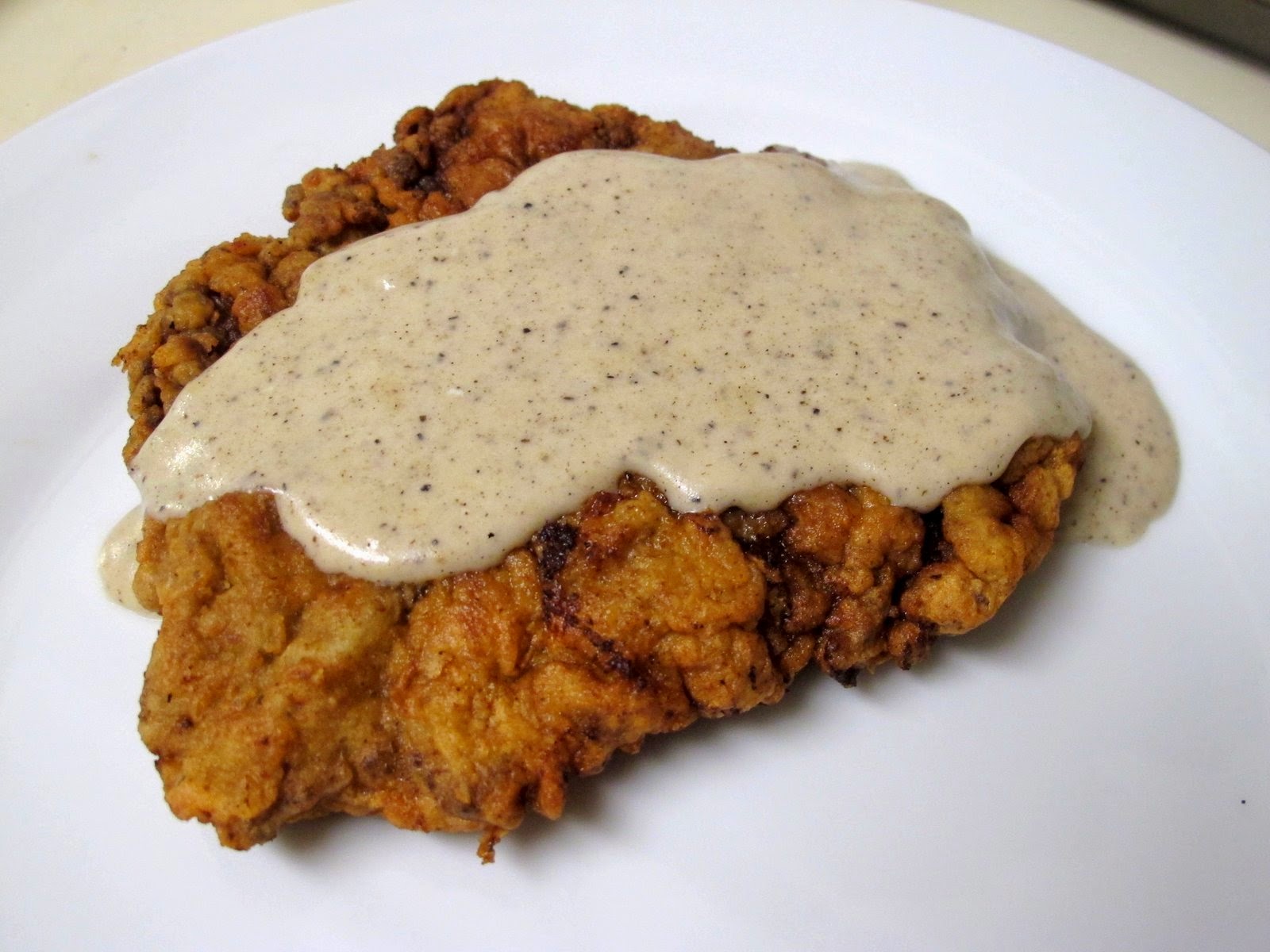 My ancestors came to America from Germany, Holland, France and England and all ended up in Texas. Some of those on my father’s side were here before Texas became a Republic. After settling in Texas, a little Cherokee and Comanche were stirred into the gene pool and then influenced by the other cultures they lived and worked with on a regular basis. What happened was that each group had their favorite foods and methods of cooking, these were mixed together to fit into this hard country where they had settled. Black and Mexican cultures were a part of this land called Texas and a strong influence also on the foods and dishes passed down through the generations. The dishes that resulted were strongly formed by what wild game, livestock and crops were native to the area along with what natural foods were abundant in each locale. The foods and methods of cooking that survived I would consider Texas style cowboy country cooking.

My family was really into meat and potatoes.  Much of the meat was chicken fried such as chicken fried chicken, chicken fried steak, fried chicken, fried chicken livers, chicken fried venison, fried pork chops and that wonderful German fried meat called Schnitzel. Meats of all kinds were grilled over mesquite or oak coals. Home-cured hams, bacon, sausage, smoked meats and some of the best barbecue you ever put in your mouth were prepared by these people. Potatoes were fried, baked, mashed, smashed, hashed, scalloped, boiled and served in soups and stews. Chicken and fish were for frying in those days and were seldom cooked any other way. Many sauces and gravies were common along with hearty side dishes. Large pots of pinto beans in the Southern or Mexican style were common. We often had fresh vegetables such as okra and squash fried or stewed. Pickles, chow-chows, relishes, pickled peppers, onions, garlic and pickled peaches were in mason jars on the tables.  Black-eyed peas, green beans, ears of corn,  little red potatoes, carrots and other seasonal produce was on the menu.  One of my favorite childhood side dishes was creamed sweet onions.  Steaming bowls of wonderful deep dark red chili along with platters of great tasting enchiladas and tacos were included in our diets.  I remember large pots of steaming homemade tamales wrapped in corn husks that we would unwrap and then cover with hot chili.  Our holiday tables always included roasted turkey with lots of cornbread dressing and plenty of side dishes. The breads they baked were heavy and hearty such as sourdoughs, biscuits, and cornbread, along with homemade flaky pies, pastries, sopaipillas and other sweets made from scratch. Salads were often made of various vegetables in vinegars and oil as fresh greens were sometimes in short supply and limited in season. Potato salads were a regular addition and Hot German potato salad is one of my favorites.  I still love fresh mustard greens with bacon and pepper sauce even though we ate them a lot in season.  I try and reproduce my grandmother’s pancake biscuits and coffee gravy with eggs for breakfast on a regular basis. This kind of food was served in ranch houses, chuck wagons, cowboy camps, cafes and hunting lodges all over Texas when I was growing up. To this day, it is still my favorite kind of food.  If I had to request a last meal it would most likely be chicken fried steak with cream gravy. I have been working on a compilation of these recipes and someday when I get a round to it I will get it finished.  Mean while if there is a Texas dish you miss from your childhood let me know.  I just might have the recipe, Wild Ed

PS:  A lot of people are going to say how unhealthy some of these foods are and they might be right in today’s world.  These are foods for working people.  When you are out all day working a ranch, farm, hunting or other calorie burning activities these foods will provide the calories and energy needed for a full day of hard activity.  Of course we are now finding out that if the meats were grass fed, and in those days they were, they were heart beneficial.  It was only after we started feeding livestock in feedlots that the fats in our meats became bad for us.  That is why we and many others are now raising and buying grass fed meats so that the meat is beneficial to our health.

Meat
We chicken fry everything including chicken, so for meat take your favorite and tenderize it. That means beat it till it is tender and between 1/4-1/2 inch thick.  My favorite is venison or beef cutlets, but a boneless chicken breast beat out and tender runs a close second.

Flour
You will need at least a cup depending on how much meat you are going to cook.

Egg
One or two

Seasoning
I start with kosher salt and black pepper, from there I sometimes add paprika, garlic powder, cayenne and even poultry seasoning if I am making chicken fried chicken.

Oil
I use mostly olive oil these days but I also like to use lard also.  Just use your favorite and put enough in the pan so that the meat will be almost covered when cooking.  You do not want to deep fry it.

How to do it:
Put the flour in a large bowl, beat the egg and milk together and place in another large bowl.  Put your seasonings directly on the meat and/or mix in the flour.  Have the meat ready to start.  Add your oil to a large skillet and bring to heat.  I put a few drops of water in the oil and when it starts popping and spattering the oil is hot enough.  Take each piece of meat and dust well in the flour bowl, then place directly into the egg and milk to get all the surface and flour wet and then back into the flour again.  This double dipped breading is very important.  Place the meat into the hot oil and repeat with the remainder of the meat or until the skillet is full.  Try to turn the meat only once when the edges are turning a golden brown.  Cook until the other side is also a golden brown and place on paper towels to drain.  The chicken fried meat is now ready to serve.  It goes best with potatoes of some sort and cream gravy.

Easy Cream Gravy
Take about three tablespoons of flour and place into a jar with a cup of milk and shake until well mixed.  Pour off all but about two to three tablespoons of the oil you just fried the meat in leaving all the fried crust and drippings in the pan.  Turn off the heat and pour the flour and milk into the oil and stir well.  Bring up the heat and cook the mixture being ready to add more milk or water if the gravy gets too thick.  Season with salt and pepper to taste.  When the gravy has smoothed out and reached the consistency you are happy with serve it hot over your chicken fried meat and potatoes.  It also is wonderful on fresh biscuits or rolls.  Add eggs and hash brown potatoes to the chicken fried steak and gravy and you have one of the best breakfasts in the world.

Spearheaded by Sen. Brian Birdwell and Rep. Allen Fletcher, Texas Senate Bill 11 marks another step in the steady march of states choosing to legalize the carry […]